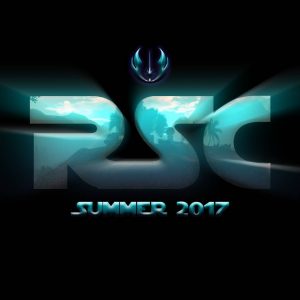 Following the execution of Order 66 which led the few remaining Jedi to flee and hide across distant planets in the galaxy. Master Jedi Jared Khor together with his young Padawan Aren Reed go into exile on the ancient and forgotten planet Tython, where the young Reed would finish his training under the premise that there is always a balance and that without the dark there couldn’t be light. Reed learned to use the dark side of the force but not be corrupted by it.

Meanwhile at the orders of Darth Vader himself, Darth Immul is tasked with searching the galaxy for any force sensitive children and terminate them.

Fearing that all other Jedi have been killed, Jared Khor just before his death instructs Reed to go and search the galaxy for any force sensitive children and bring them back to Tython where they would hide and be trained in the ways of the force.

Darth Immul discovers Aren Reed’s and the children’s whereabouts and disrupts their plan to ensure the survival of the Jedi. The children must hurry and finish their training to thwart the impending Sith invasion on Tython.