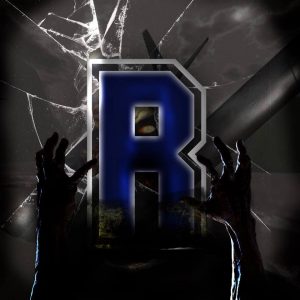 It is 1998 in St. Lucia Island U.S. Military Base. An experiment has gone wrong. Hundreds of island residents have been infected with a mysterious illness and many have passed away. The U.S. Government has ordered all military personnel to leave the island, leaving behind everything and the few residents who are still alive and also the dead.

30 years later unsuspecting travelers whose plane crashes on the island are met by the island’s residents, deadly flesh eating zombies.

Your task is to survive. Will you?